Jack Harvey returns to the Cometic Gasket family of athletes in 2022 after making the move to Rahal Letterman Lanigan Racing, taking over the cockpit of the team’s No. 45 NTT IndyCar Series entry. 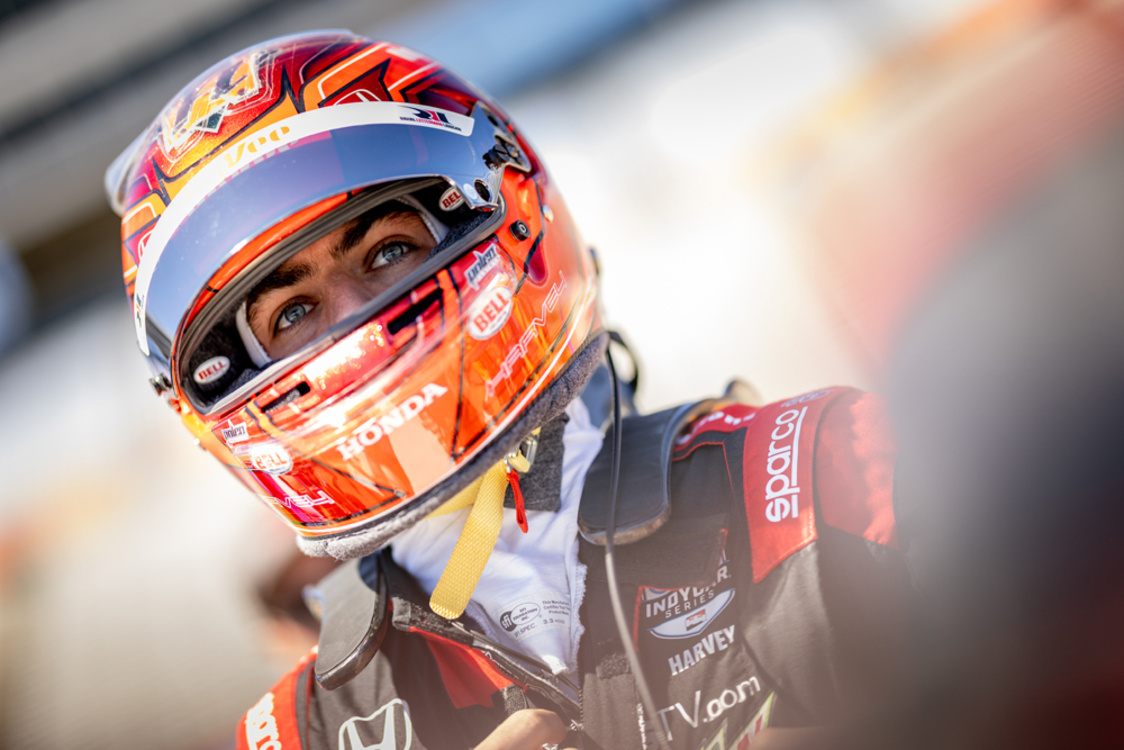 Harvey’s pedigree is unquestionable. The 28-year-old has been winning championships from the moment he took to the race track. He is one of Britain’s most talented racing drivers and has won 11 titles since he started driving competitively at 11-years-old. His illustrious career has seen him mix it up on some of the most iconic race tracks in the world. From Spa to Silverstone to the Indianapolis Motor Speedway, Harvey has tested his mettle against the most daunting circuits on the global stage. 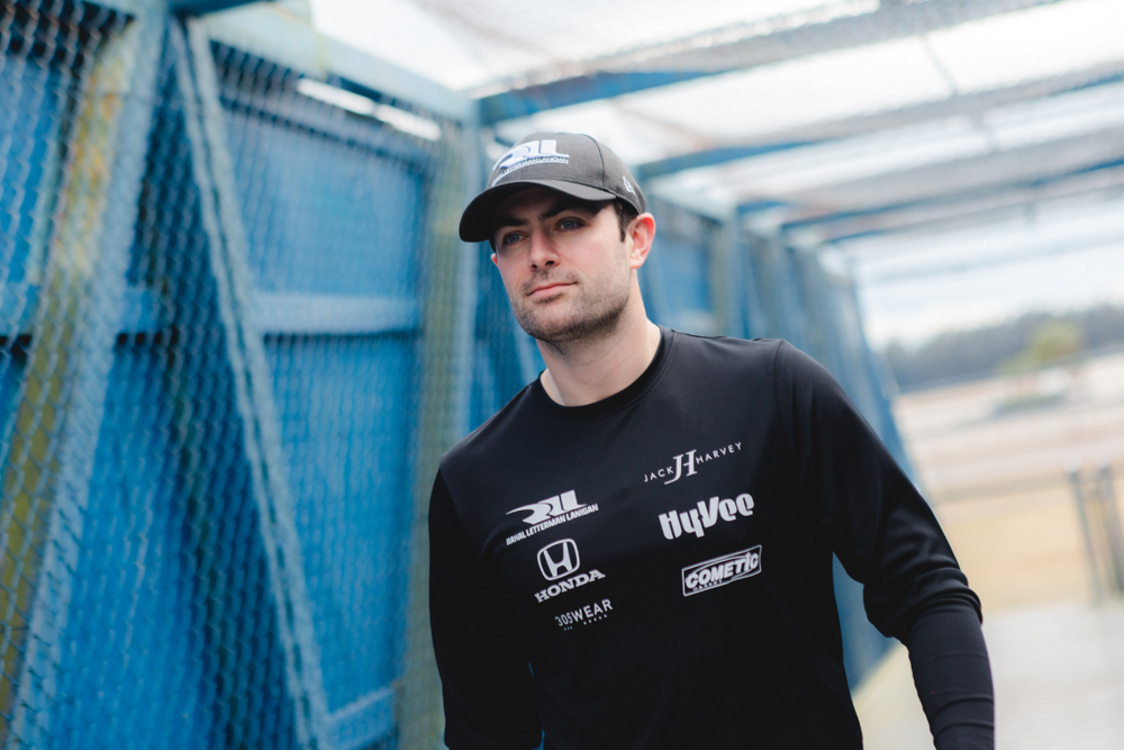 In 2017 Jack made his IndyCar debut and fulfilled his lifelong ambition to race in the Indianapolis 500. The following season, Jack signed a multi-year agreement with Meyer Shank Racing, where he contested a select number of races in the 2018 and 2019 Verizon IndyCar Series seasons. 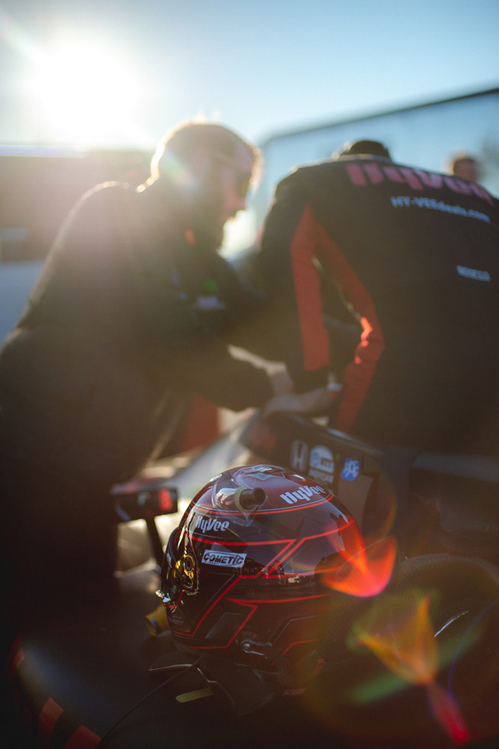 The NTT IndyCar Series is the premier open-wheel series in America, encompassing 17 races at a combination of ovals, road courses and street circuits, with drivers and teams competing from around the world.

Harvey’s relationship with Cometic spans practically his entire career, stretching from his days as a young man on the European karting circuit through today.

Jack is a staple on social media platforms and recaps each NTT IndyCar Series race with “You Don’t Know Jack” presented by Cometic Gasket.

Sign Up with Cometic Gasket and get exclusive updates on our latest product releases and industry news.

No thanks, I don't want to sign up with Cometic Gasket.